What is the Capillary Water?

When there are heavy rains, the excess of water runs underground through these capillary tubes. When the surface is dry, these same tubes transport the water to the surface. Trees have their roots in these capillary tubes, which also contain threads of fungi which are hygroscopic (attracting water); And with their lateral roots, they absorb the capillary water when it’s hot and dry. This is how a tree survives heat and drought. Even on rocks, trees produce tiny, invisible fissures to access the capillaries.

Even in the less mild climates, there is more than enough supply of capillary water in the soil for a tree to survive and grow. In fact, it rains more in the deserts than we think (often between 150 and 250 millimeters per year, which is equivalent to 150 to 250 liters per m2). The problem is not the lack of precipitation, but the duration in time that the rain falls. In some places, it rains for 1 month, and remains dry for the remaining 11 months. When the wet period is too short to allow the young roots to reach the capillary water, the young tree dies. If the wet period is long enough, and the roots reach the capillary water, the tree can survive. There are rocky places (eg the Alps, the Rocky Mountains), or in savannas (for example, Mali, Mauritania), then we see that in these cases huge trees grow easily.

Nature can form its own ecosystem with capillary water

If we supply the amount of water required during the early stages, when a tree is still young and its roots have not grown enough to reach capillary water, trees can grow almost anywhere. A forest is able to create by itself, the right conditions to stimulate and aid growth of trees. Trees create a different and unique microclimate where they grow, as they provide shade for other plants; They attract animals that distribute seeds; The soil becomes more loose and rich, and receives organic matter that is capable of containing water and nutrients. A slow environment is formed in which various plant and microscopic species can grow (nature has always done this without our help transforming bare rock into rich soil for cultivation).

How to prevent the loss of capillary water by evaporation.

The best technique to keep capillary water in the soil is to add a layer of surface soil because during the day the capillary water evaporates due to the direct heat of the sun in the soil. Fifty years ago in Holland, when there was no irrigation, farmers used an old technique to loosen the top layer, which combined keeping moisture with weed control, the instrument used for this purpose was the “roller scraper”. Loss of soil water and the technique used to prevent it.

Source of the News: Groasis 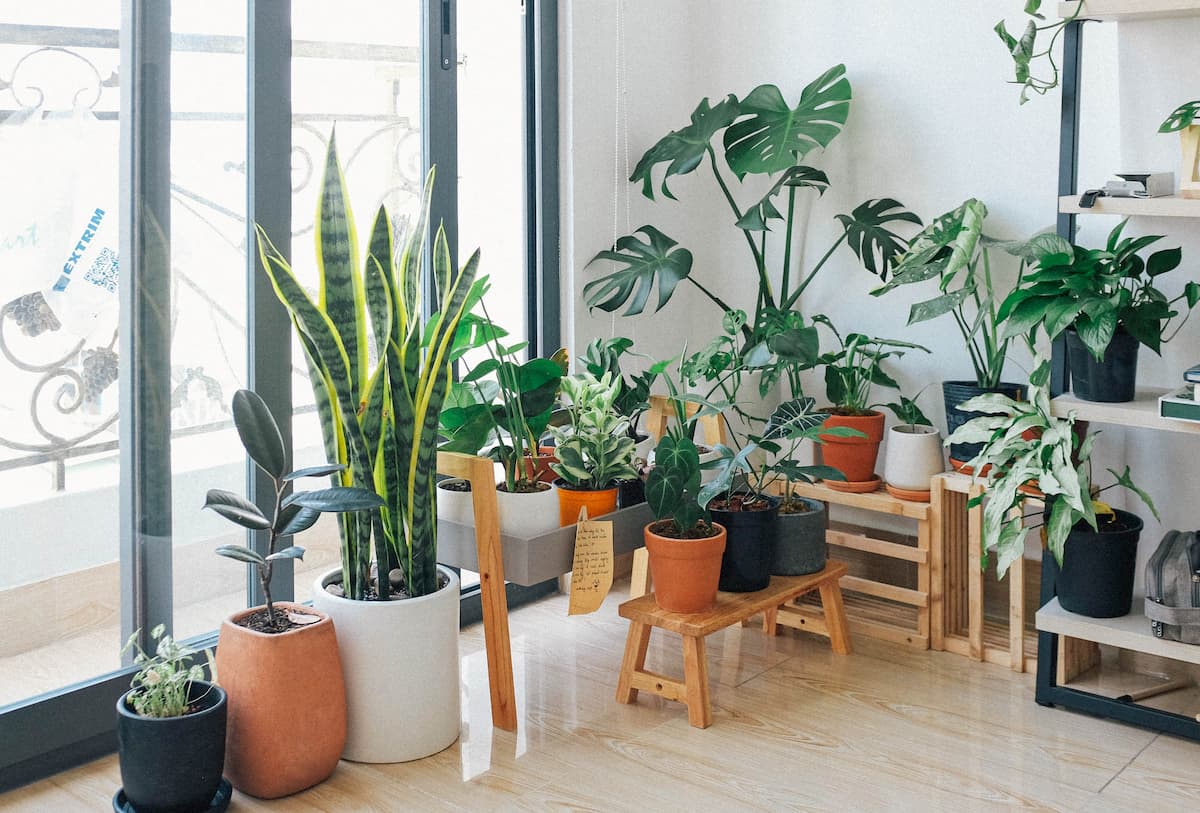 self watering pots, how do they work?

The sector of gardening and agriculture is living a few years of intense changes, due among other reasons to the...

Iberflora, from October 4th to 6th in Valencia. Accreviri is going to demonstrate the Groasis Waterboxx® Plant Cocoon...

Planting without Irrigation to solve the lack of water in Agriculture

[vc_row][vc_column][vc_column_text]Spain is a country very rich in plant and animal biodiversity, but there is a...

we use cookies in order to provide better service and provide a better experience on your navigation. We assume that you agree with our privacy policy, if you don't agree you can opt out.. Accept Read more

This website uses cookies to improve your experience while you navigate through the website. Out of these, the cookies that are categorized as necessary are stored on your browser as they are essential for the working of basic functionalities of the website. We also use third-party cookies that help us analyze and understand how you use this website. These cookies will be stored in your browser only with your consent. You also have the option to opt-out of these cookies. But opting out of some of these cookies may affect your browsing experience.
Necessary Always Enabled

Any cookies that may not be particularly necessary for the website to function and is used specifically to collect user personal data via analytics, ads, other embedded contents are termed as non-necessary cookies. It is mandatory to procure user consent prior to running these cookies on your website.